Today and tomorrow, there is a sale on my little online store. 10% off of everything in the store, Happy Thanksgiving to you!
www.joyfulsparkle.com
Posted by Unknown at 11:11 AM No comments:

I have a new show coming up, on December 6th. It is at Clark University, it is called C.U.R.E. fest, it is a charity for Aids treatment and awareness.

Come on by, and see the joyful sparkle booth!
Posted by Unknown at 3:38 PM No comments: 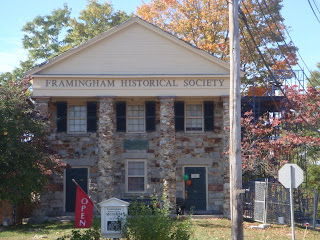 Pies on the Common There was a beautiful autumn day that I decided to attempt my very first craft fair. It just happens to be called, Pies on the common. The weather was a little cold, very New England day and golly a piece of warm pie just sounds about perfect!

I set-up my booth, (rather a table) and covered it with a navy blue piece of cloth, that was originally intended to be my husbands work pants, and enthusiastically wanted to sell loads of stuff. 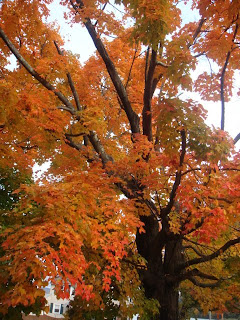 I learned a few things: 1) I do not like to sell stuff and put myself out there, and 2) my hubby does.

I like to sit in the back and keep on beading, and he sees fit to talk to the random strangers. I originally was really put off by my fear of judgment. He didn’t really have any fear like that, so it went well for us to have him stand behind the table and cheerfully chat up the customers.

My first sale happened 15 minutes before the show opened, so I thought that was a good omen. However, my next sales was 3 hours later. End of the day, I made the booth fee, and $5. I took my hard earned gains, and bought a little apple pie {it made a lovely breakfast on Sunday}


Pies on the Common

There’s a bundled up picture of me with a big blue scarf wrapped around my head! 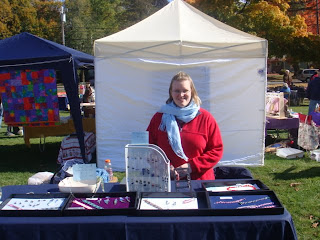 Posted by Unknown at 7:51 AM No comments: